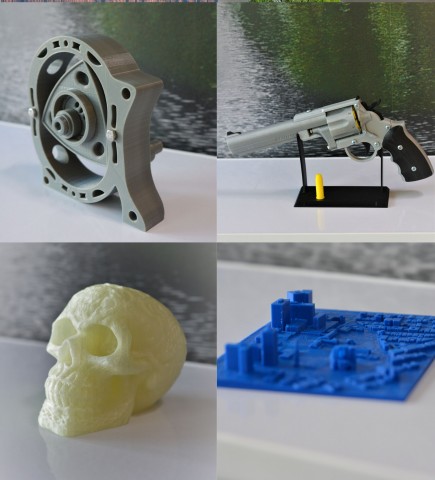 3D prototyping is a new way of using CG, which involves converting digital models into functional objects via 3D printing. The range of possible items is not limited to figurines: entire buildings, working computers, food and even internal organs – and this is only the beginning! Three-dimensional prototypes are not limited to solid real objects – product 3D rendering or animation can work as well.